“Most innovation generally comes from optimization and refinement of existing product lines. The sphere brake is actually innovation. It’s going to disrupt all industries.” – VP of COMVEC company.

I sketched out the early renderings of a sphere brake while in Kuwait as a US Army Officer.  Refining the design took up most of my downtime during the Iraq tour.  I patented the concept upon returning to the States.  There, I met BJ Lechner who ran a very successful aftermarket brake business.  As soon as he saw the sphere brake concept, targeting the auto industry for first mover advantage was set.

“Ive developed advanced brake technology for over 40 years.  We never thought to change the fundamental and geometric design of brakes like a sphere.” – Former Chrysler Executive.

I was able to bootstrap development in partnership with Ben Franklin Technology Partners.  The results from testing validated the power of the sphere brake.  Its competitive attributes far exceeded disc and drum brake technology.  Technology invented at the turn of the 20th century back when electricity was in its infancy.  At that point in development, sphere brake technology was going to change the game.  Sphere Brakes launched at the start of 2016.  Early adopters in the commercial vehicle industry and military shown interest in its viability.
Heavy commercial vehicles down to two-cycle applications since integrated the technology.

That is real innovation, TRUE DISRUPTION! 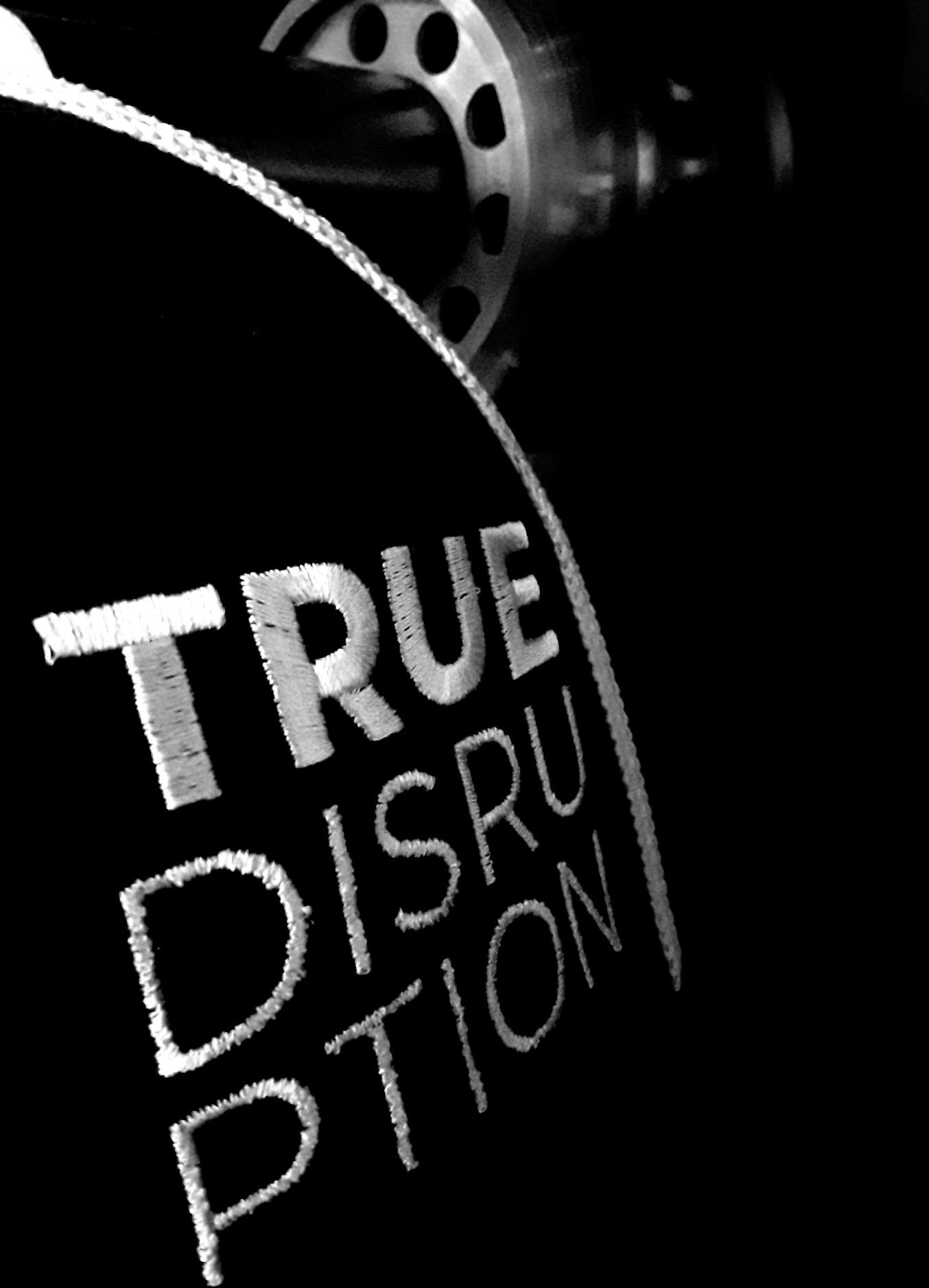 If you innovate, invent, set trends, trail blaze, or break records we’d love to hear from you.  We may post it on our monthly feature!  Submit your disruption story for review at idisrupt@truedisruption.com *

*Posts do not qualify as endorsements.

The freedom that comes with riding a two-wheeled vehicle without a seatbelt was the first thing that inspired me to race in the Pro Stock Motorcycle class. Being a woman of color in a male dominated sport drives my passion to continue to push the boundaries of fear and self-doubt. Failures are learning experiences and fuel to continue blazing the trail for more young women to embark on this journey. Successes are not just wins, they include the disruption of status quo- there are no longer standards for who or what you need to be to experience the thrill of racing motorcycles and I will continue to help that trend stay alive.- Jianna Salinas - Scrappers Racing Pro Stock Motorcycle

Being a disruptor isn’t just saying that you disrupt.  Truly embodying the qualities of a disruptor is what this brand is all about.  Being a TRENDSETTER, TRAILBLAZER, FIRST MOVER, disrupting the norm.  That is True Disruption.

If you exhibit the qualities of a Disruptor, we want to hear from you.  Become part of our team, the Disruption Movement, and proudly show your TD swag at your highest level.  Contact us below to learn more about partnership opportunities.

We want to hear from you!  Please use the contact form to submit your message, or call us directly at (814) 440-5164.  We promise to get back to you in an extremely timely fashion.